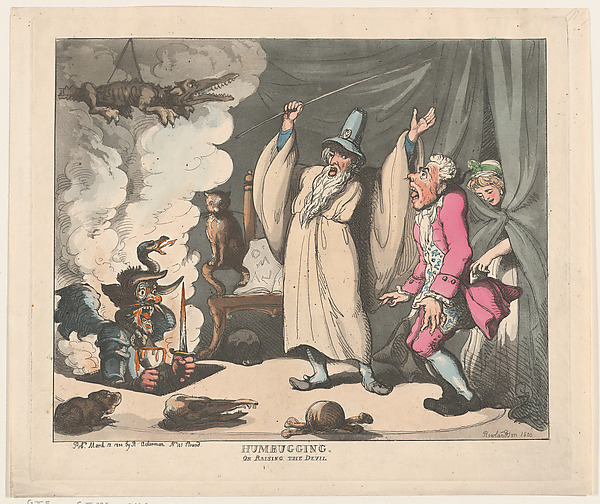 “The Buck Stops Here.”  Harry S. Truman had that sign on his desk.  As he said in his farewell speech that “The President — whomever he is — has to decide.  He can’t pass the buck to anybody.”  It’s true for the President and it’s true in business as well.  It’s lonely at the top.  That’s where all the hard decisions end up.

One person is ultimately responsible, but ideally that person does not make decisions in a vacuum.  In government and in business, it takes a team.  Part of that decision making should be to challenge ideas.  As a decision maker, the last thing you want is for everyone to agree in the meeting room, but then as they walk out of the room they confide with each other that “that will never work.”  You need a Devil’s Advocate.  You need someone who will challenge the ideas and go against the grain.  Someone who will point out the flaws in the program and force everyone else to think more deeply about the decision.

Having a Devil’s Advocate on the team is hard for the manager as well.  You have an idea and you love it and here comes someone knocking it down.  That’s no fun.  However, a smart manager can recognize the power of the nay-sayer and should not only harness it, but encourage it.

That’s why this set of videos from a recent Cabinet meeting is so distressing.  Clearly there is no room for dissent.  Once dissent is thwarted, there is no way to make a better decision.  Everyone is too afraid to go against the grain because they’ll be seen as disloyal instead of what they’re really trying to do which is lend their perspective to the problem and help to make a better decision.

As a manager, encourage dissent.  Outright ask people to poke holes in your ideas.  Reward those thinking outside the box and brining that perspective to the table.  Conjure your own Devil’s Advocate. 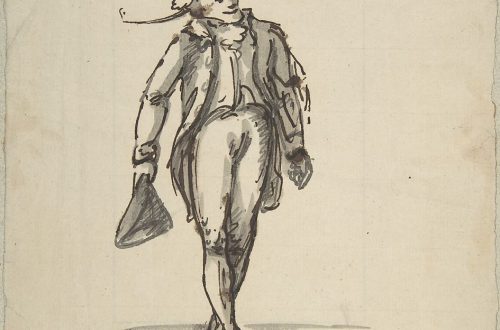 First, fire all the bosses… 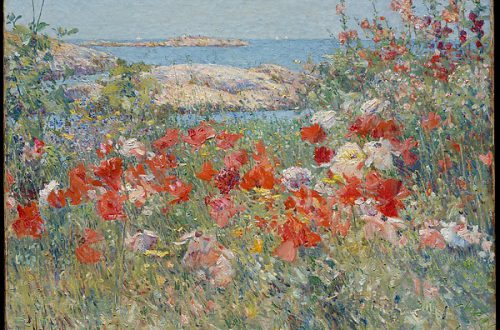 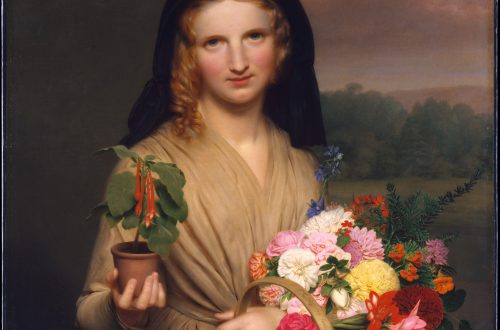